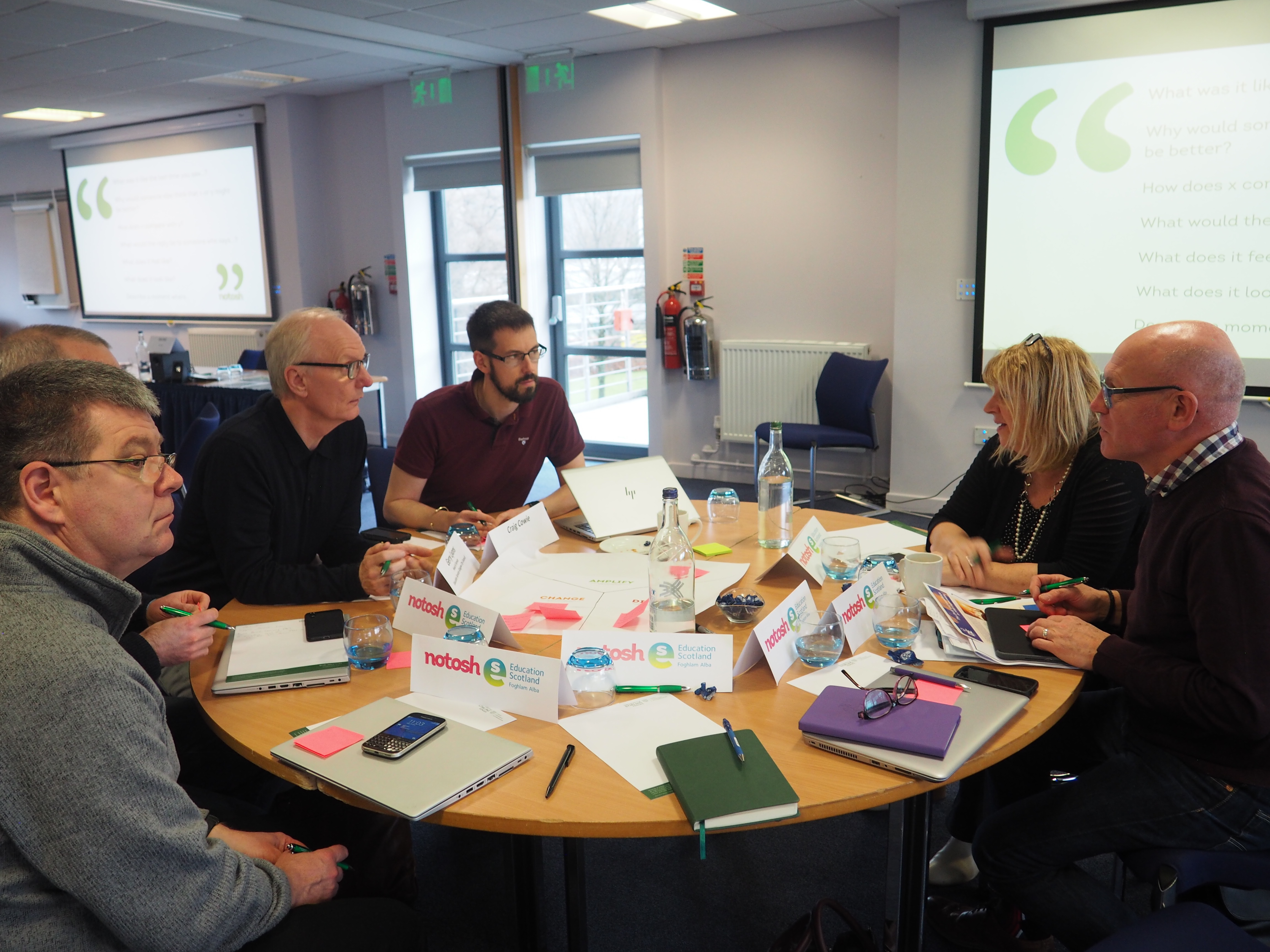 “A capacity is an ability or potential to do something - however, it’s also a constraint - better words might be attributes, capabilities, behaviours or dispositions.” University Educator

The language around the four capacities is a significant barrier to using them effectively. There is a wide range of opinions about the language of the four capacities. Suppose the four capacities were used predominantly as a design tool by educators planning learning. In that case, we might consider any language barrier a limited one - a problem we can train ourselves out of. But as educators increasingly seek to co-design learning with students and community partners, the intention and accessibility of the word ‘capacity’, and the pairings of nouns and adjectives, become important considerations.

The simplicity of the four capacities is helpful for some to bridge dialogue and understanding about the curriculum with parents and partners.

From a children’s rights perspective, there is a concern that children cannot take ownership of the four capacities because of the language.

There is also concern about learners simply parroting back the phrases or gaining a certificate to celebrate their achievement with them without a deeper understanding of what they really mean.

“Responsible citizen: it’s a motto, not a tool.” Primary Educator

Most educators make implicit, indirect use of the four capacities in their professional practice. In the Early Years, for example, the way a teacher builds experiences and curriculum would naturally encompass the four capacities, but they are not explicitly referred to. Elsewhere, in Primary and Secondary, the titles of the capacities have remained in use, “a piece of paper on the wall”, but the detail of attributes, capabilities and skills have been lost. “I think we have lost sight of them a bit in favour of the multitude of expectations,” said one Primary teacher.

Even amongst educators, there is a common consensus that not enough time and attention has been paid to unpacking and interrogating the four capacities. They were adopted quickly, without critical interrogation. “Kids could rhyme off the four capacities easily - they were everywhere at the beginning.”

“At the start, it was mostly tokenistic. What does it mean to be an effective contributor if you’re non-verbal?” ASN Educator

The implementation gap (Priestley & Minty, 2013) between policy intention and classroom practice is attributed to a systemic inability to see beyond the four capacities as slogans. This was compounded by a lack of knowledge about their provenance and the accountability of a crowded policy marketplace where many other initiatives grabbed the headlines and limelight.

Many educational settings did engage enthusiastically with the four capacities at the very beginning. They were ‘ingrained in the everyday language’ (OECD, 2015, p. 40) of professional practice. However, there was a sprint to embed them as an audit of existing practice rather than as a curriculum design tool for informing practice. This hurt most in Secondary, where there was insufficient time to engage with the implementation, particularly the qualifications. “The secondary sector has never recovered from that,” said one Trade Union Representative.

The successful implementation of the four capacities was also disrupted by questions about their meaning and inclusivity.

The concept of ‘responsible citizen’ was a particularly contested term with the research participants, especially concerning the global trends of active citizenship highlighted earlier. There is a sense that one experiences citizenship, rather than being taught it, that it is a collective concept, rather than an individualised one. And the reasons for including it aren’t clear: some asked whether it is to make society more fair, to bring conformity and obedience, or to ask hard questions of politicians and society?

‘Effective contributor’ was similarly queried by educators working with learners outside the educational mainstream.

“It suggests a direct link between education and work - but if education is only about employment, then an effective contributor is only about the economy. What does that mean for the child whose biggest achievement that day is being able to smile at you? How does that leave society?” ASN Educator

You can download the full paper (PDF), return to the overview or read the next section.

Some other articles of interest: 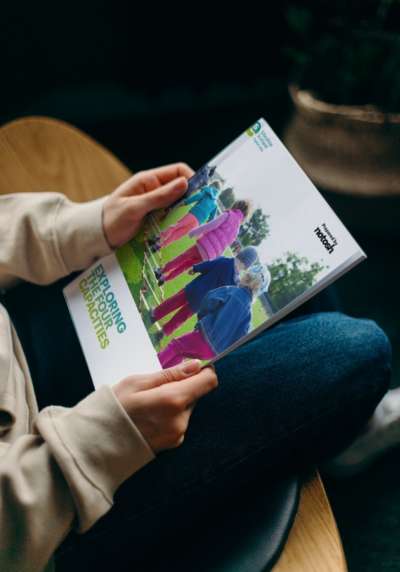 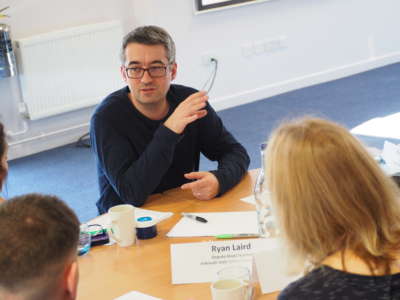 1: Introduction and rationale for exploring purpose

“I can’t believe we’re still talking about this.” 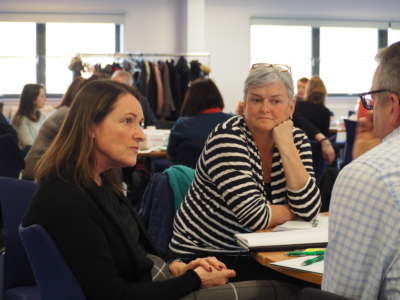 2. A moment to decide a curriculum's purpose

Why ask about the curriculum’s four capacities now?