Sometimes an idea that’s been built, tried and tested in pilot mode still fails in the real world. To avoid that happening, build your idea around a ‘mud map’ during the Prototyping phase of NoTosh Design Thinking and create a systematic view of the context in which your idea will actually operate.

Mud mapping is best employed after a period of intense research has identified the problem or challenge to be tackled and an idea has emerged out of a wealth of possible solutions. It’s a really useful way to identify potential human challenges that may arise as the idea is implemented with different groups in your school, workplace or community.

How does it work? 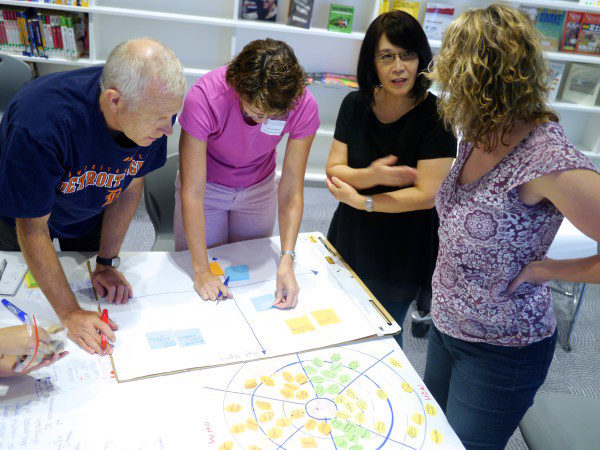 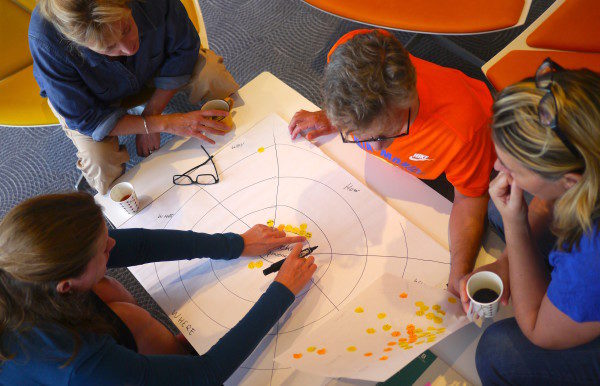 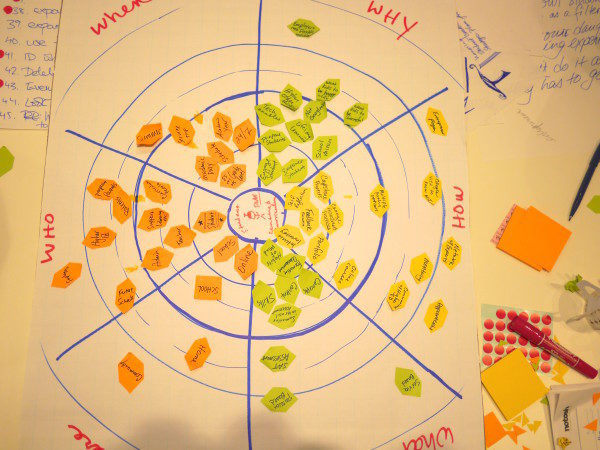 How do you add detail to a plan without taking away from student-led learning?

We love to listen, so drop us a line

We work hard to help individuals develop creative confidence, find their place in a team and achieve something together that’s bigger than they are.

That’s our vision. Are you in?